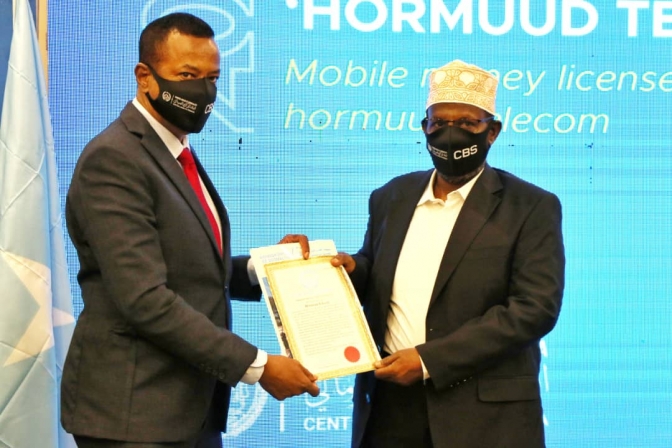 The launch of a national payments system has allowed Somalia to centralise its digital payments. The country is on the cusp of a digital revolution, with opportunity ripe for the picking.

Mogadishu famously only installed its first ATM in 2014, but the progress of Somalia’s wider digital economy since then has been astonishing. Just seven years later, the country is on the cusp of becoming the world’s first cashless society.The Somali Central Bank introduced a central payments system in August which connects the nation’s 13 lenders, and formalises digital payments, making payments easier for people across the country.

With more than two-thirds of all payments in Somalia made via mobile money platforms, the untapped market for new infrastructure, apps, payment systems and fintech is huge – at least for those savvy enough to seize first-mover advantage.

In the Covid-era, cash is no longer king, as citizens around the world fast embrace cards, the internet and apps for financial transactions. Norway currently ranks the world’s most cashless society, with only 4% of transactions currently conducted offline, according to Norges Bank.

In a recent conversation with the Central Bank Governor, Abdirahman Mohamed Abdullahi he said:

“Somalis are world renowned for our business savvy. Add this with Somalia’s young population and the country’s advanced adoption of technology, the equation equals an innovation hub, which is exactly what Mogadishu is becoming.
Read article...