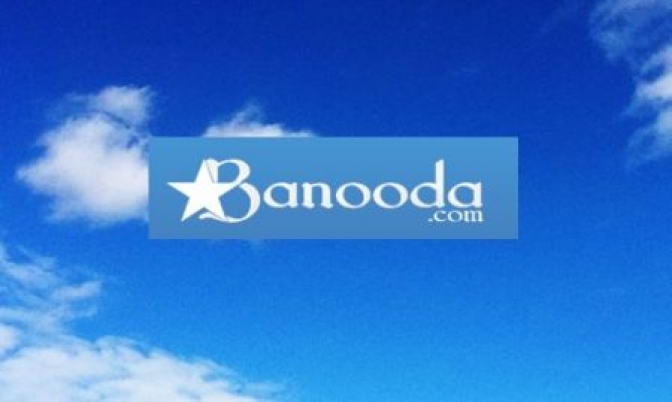 WASHINGTON—Companies that move money between the U.S. and Somalia are scrambling to stay in business after the main U.S. bank servicing them said it would close their accounts, the latest fallout from a broad U.S. crackdown on money laundering.

Merchants Bank of California NA, which is under regulatory pressure and is the only national bank still serving the companies, is set to close the accounts on Friday, according to interviews and a copy of a letter the bank sent to the companies last week.

Such a move would leave many of the companies’ offices without access to a bank that can wire money internationally, likely curtailing a crucial source of income in an already-unstable African country.

“The decision to close these accounts is catastrophic for the Somali community,” said Rep. Keith Ellison (D., Minn) in a statement.He has conveyed those thoughts to Comptroller Thomas Curry, whose Office of the Comptroller of the Currency regulates Merchants Bank, an aide said.

“For the past few years, I have been warning every regulator and official about the devastating effects of closing the last safe and legal pipeline to provide humanitarian remittances to Somalia,” Mr. Ellison said.

Somali companies have had trouble obtaining bank accounts for years, in large part because banks and regulators fear the firms could, knowingly or not, facilitate illicit fundraising for terrorist groups operating there. The obstacles to obtaining an account intensified in recent years as many banks have pulled back from operating in high-risk countries or from providing banking services for check cashers, remittance companies and other businesses considered to pose elevated money-laundering risk.

Regulators have also been examining anti-money-laundering programs more closely after some high-profile slip-ups that called the OCC’s regulatory prowess into question in Congress.

In June 2014, the OCC cited Merchants Bank for a deficient anti-money-laundering program and ordered it to close accounts unless it could “maintain sufficient transparency to reasonably ensure the legitimacy of the sources and uses of customer funds.”

Merchants Bank, in a letter to customers on Jan. 27, said “we cannot in good faith meet the obligations of the Consent Order given the complexity of your business.”

The decision will affect a group of at least eight companies serving East Africa. Those firms have been trying to find an alternative after months of rejected applications for accounts with banks and credit unions across the country. Mr. Ellison, Sen. Al Franken (D., Minn.) and others representing the large Somali-American community in Minnesota are pressing regulators to act, but it isn’t clear what could entice banks to wade into a business they perceive as risky.

Without Merchants Bank, which specializes in banking money-service businesses, only a handful of the Somali companies will have bank accounts—all of them at small banks that only operate in a single state, company officials said in interviews.

“I think a lot of businesses will close,” said Abdulaziz Sugule, president of the Somali-American Money Service Association, a coalition the companies have formed. “Even the ones that have a small bank cannot handle all the volume.”

“The lucky companies are still depending on Merchants for 60% of their wiring needs, so that is why the overall picture is gloomy,” said Aden Hassan, compliance officer at Minneapolis-based Kaah Express, which moves about $10 million each month, mostly on behalf of Somali immigrants based in the U.S.

In a statement Wednesday, the OCC said it doesn’t order banks to close specific customer accounts but said banks must have adequate controls in place to manage the risks posed by each customer. “The Somali situation is a terrible human tragedy that cannot be solved by bank regulators; rather, it requires an international government and private-sector effort,” said the statement from Grovetta Gardineer, the OCC’s deputy comptroller for compliance operations and policy.

The need for boutique money-transfer companies is particularly acute in Somalia because the East African nation has been politically unstable and lacks access to the international banking system. Somalia receives $215 million in U.S. remittances each year, accounting for around 4% of the country’s gross domestic product, according to nonprofit groups.

Somalis in the U.S. also send money to people in refugee camps in Kenya and Ethiopia, said Mr. Hassan of Kaah Express. “This blanket condemnation means that we can’t send money anywhere,” he said.

Some U.S. officials have tried to reassure banks that they don’t expect them to deny service to entire categories of customers. “We recognize that it is not possible or practical for a financial institution to prevent every single potentially illicit transaction that flows through it,” David Cohen , outgoing Treasury undersecretary for terrorism and financial intelligence, said at a meeting last month at the Treasury.

Mr. Hassan said his company still has an account with one Minnesota bank, which he declined to name. But that small bank is unlikely to be able to handle additional wire transfers because of its size, and it can’t collect deposits from Kaah Express agents in other states like Virginia, Ohio and Colorado, Mr. Hassan said.

The presidents of two other Somali money-transfer firms said Merchants Bank was their only bank, and they expect to close this week. The men declined to be named because they are trying to secure a bank account and fear other banks may not want to do business with companies named in news stories about the regulatory crackdown.