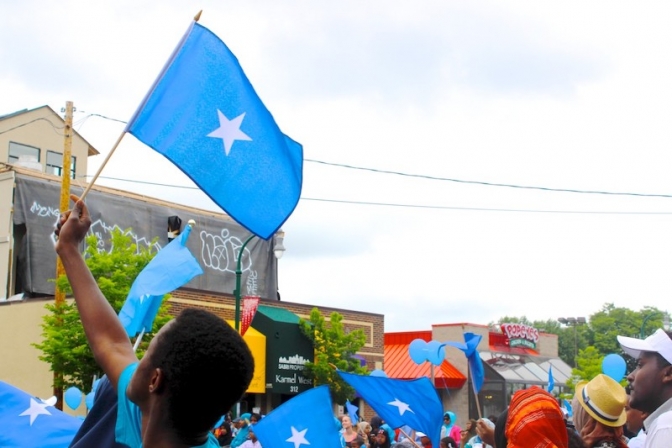 Somalia marks 60 years of independence and the birth of the Republic of Somalia after former British Somaliland Protectorate and the Southern Somalia under Italian rule merged on July 1, 1960.

MOGADISHU- July 1 will always be a memorable day in Somalia’s history.
It does not only symbolise the end of the Italian rule in the southern regions, but is also the day the former British Somaliland Protectorate and the Italian-governed Somali territory united to form the Somali Republic, thus called the Unity Day.

British Somaliland had gained independence from the UK five days earlier on June 26, 1960, with Somalis earning their share of the glorious Year of Africa.
After week-long jubilation, the united country in the Horn of Africa started a journey, exercising the democracy inherited from the two colonial powers.

To start with, the two legislative assemblies, 33 members in the north (former British territory) and 90 from the south (former Italian Somalia) were united to form a national assembly in Mogadishu, the seaside city chosen to become the state capital.