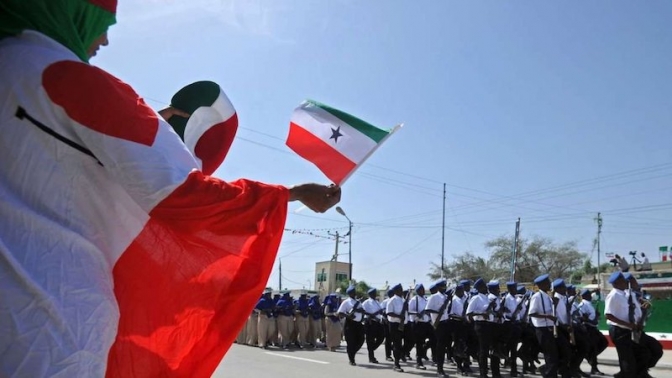 Mogadishu. Somalia has expressed anger over Taiwan's move to open a representative office in the self-declared Republic of Somaliland.

Somalia warned Taiwan of retaliatory measures if it continues to make moves in the breakaway territory, which unilaterally declared independence from the rest of Somalia back in May 18, 1991.

“The Federal Government of Somalia condemns Taiwan’s reckless attempts to infringe on the Sovereignty of the Federal Republic of Somalia and violate its territorial integrity,” he said in a statement.

He stated that the Somali government is not against development sought by any region of Somalia, but warned Taiwan and any other nation against bypassing official channels, that is, passing through Somalia.

“The Federal government will take necessary measures under international law to protect the nation’s unity,” the minister remarked.

‚ÄėWe are your citizens‚Äô: Australians stranded in Africa plead for government help to return home