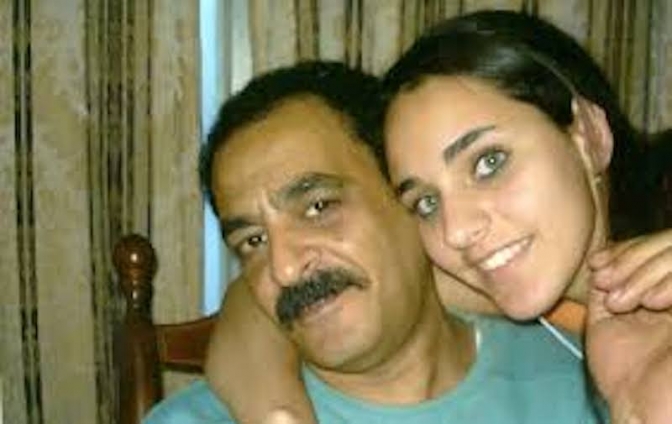 A taxi driver wanted on suspicion of murdering his teen daughters has been arrested after 12 years on the run.

A warrant for Yaser Abdel Said's arrest was issued the day after the 2008 shootings of his daughters, Sarah Yaser Said, 17, and Amina Yaser Said, 18.
The Egyptian-born suspect was placed on the FBI's Ten Most Wanted Fugitives in 2014.

Almost seven years on, he has been taken into custody in Justin, Texas, with two relatives arrested as well.

The 63-year-old will soon be transferred to Dallas County, the FBI's Dallas branch said in a statement released on Wednesday.

"The FBI-led Dallas Violent Crimes Task Force has worked tirelessly to find Yaser Abdel Said," said FBI Dallas special agent Matthew DeSarno. "These experienced investigators never gave up on their quest to find him and pledged to never forget the young victims in this case."

The mother of the girls, Patricia Owens, said she was happy to hear of the arrest, telling local media: "Now the girls can rest in peace."

What is Said accused of?

A murder investigation was opened on 1 January 2008 after Amina and Sarah were found shot to death.

On that day, the suspect took Amina and Sarah for a ride in his taxicab, on the pretext of taking them for a meal, the FBI alleges.

The FBI says he drove them to Irving, Texas, where he allegedly shot both girls inside the taxicab. They both died of multiple gunshot wounds.

Yaser Abdel Said is alleged to have shot his daughters inside his taxicab on New Year's Day.

Before their deaths, a family member told police the suspect had allegedly threatened "bodily harm" against Sarah for going on a date with a non-Muslim, according to CBS News.

The killing of a member of a family who is perceived to have brought dishonour upon relatives is sometimes described as an "honour killing" - but critics argue it is an inappropriate way to describe such deaths.

Irving Police Department conducted an investigation into the deaths of Amina and Sarah and, on 2 January, 2008, a capital murder multiple warrant was issued for Yaser Abdel Said's arrest.

Since then, local detectives and the FBI "have tirelessly pursued justice for Amina and Sarah", Irving Police Department police chief Jeff Spivey said.
On 21 August, 2008, a federal warrant for unlawful flight to avoid prosecution was issued by a district court in Texas.

FBI agents continued to pursue the suspect and, after "12 years of frustration and dead ends", eventually captured him on Wednesday.

Mr DeSarno said his capture and arrest "bring us one step closer to justice for Amina and Sarah".

In a statement, the girls' family said the announcement of the suspect's arrest had "brought tears of elation, and shouts of triumph for us last night".

The statement said the family was "relieved to finally begin the chapter to justice" after "bright and promising lives were torn away".