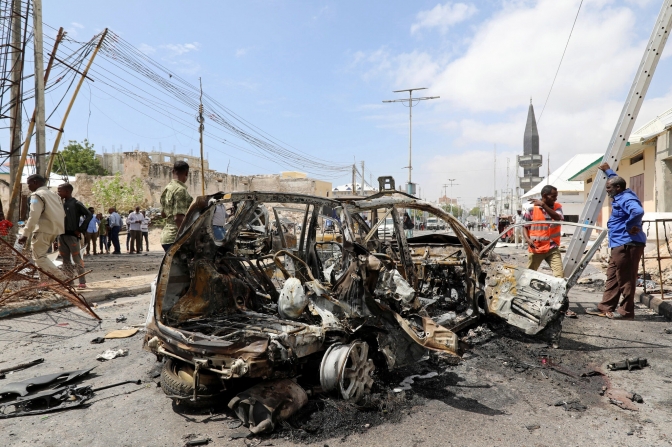 NAIROBI, Kenya — The Shabab, the Somalia-based militant group that is Al Qaeda’s most powerful ally in Africa, is not only collecting millions of dollars in tariffs and payoffs but moving the money through local banks and even investing it in real estate and businesses, according to a new United Nations Security Council report.

The report describes how the Shabab, known for suicide attacks and a severe interpretation of Islam that bans music and other pleasures, have diversified their funding streams. Although financial dealings with the Shabab are prohibited under Security Council sanctions, the report said the group had found ways to expand from strictly cash transactions into utilizing bank accounts and electronic mobile services to save, transfer and invest money.

A Security Council panel of experts that monitors Somalia produced the report, which has not yet been made public. The New York Times obtained an advance copy.