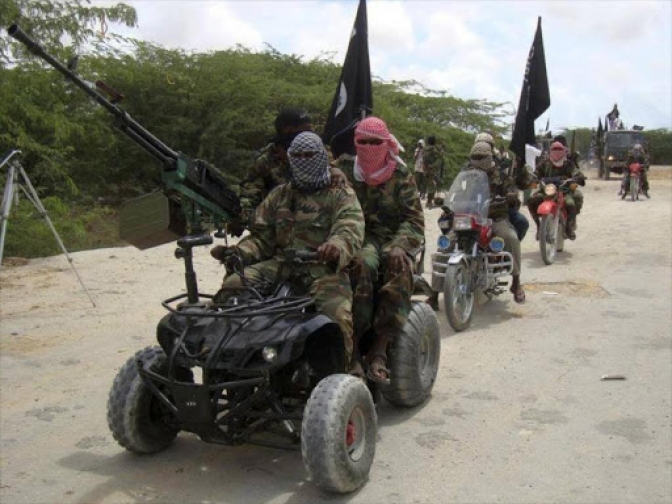 There is virtually no African country with a conflict that matches the bloody disaster in Somalia. Protracted inter-clan conflicts and the unending al Shabaab insurgency has transformed this Horn of Africa country into a large-scale human slaughterhouse.

The menace has also gradually and varingly spilled into neighbouring East African countries—Kenya, Uganda and Tanzania. However, as if this destructive spill is not enough for al Shabaab, the group has lately spread its tentacles to Mozambique, a distant South African country, in a worrying trend that demonstrates its bloody resilience and dynamism.

The latest attack by al Shabaab in Mozambique has displaced 300,000 people. Withal, one extremely important question that needs asking is: how did this terrorist group manage to expand its human slaughterhouse from Mogadishu to Mozambique when there is a host of active foreign peace actors in Somalia such as Amisom, Turkey, the United States and some gulf countries such as Qatar which are active in either military intervention and, or investments in terms of manpower capacity building, money and machines?