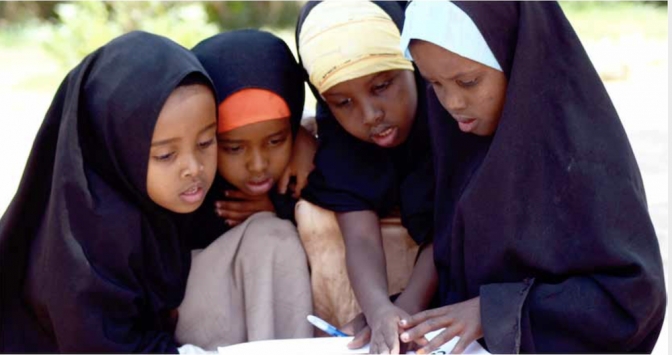 Many individuals helped to translate the idea of conducting the Population Estimation Survey into a reality. To begin with, on behalf of the UN, we would like to express our gratitude to the Somali authorities for steering the process in such a professional manner and building consensus at every stage.