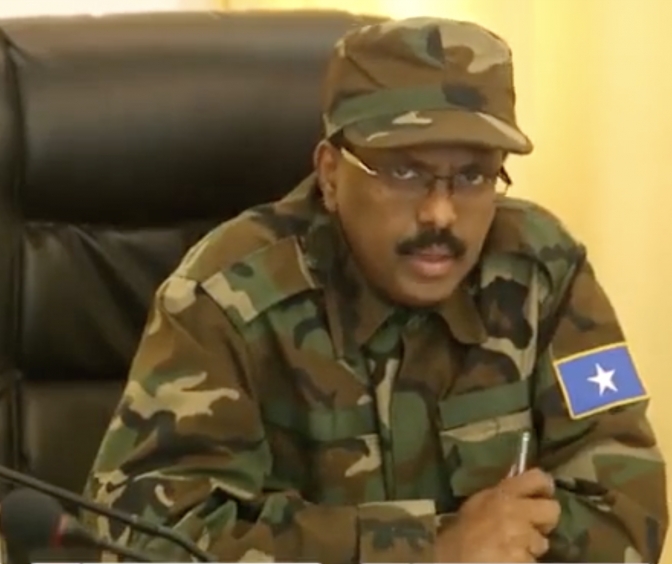 Somalia will likely miss February 8 deadline to elect a new president after negotiations between the central government and federal states reached an impasse.

Somalia’s divided political leaders have failed to agree on how to proceed with elections in emergency talks, a government minister has announced, just days before the end of the president’s current term.

President Mohamed Abdullahi Mohamed flew back to the capital from the central town of Dhusamareb, without a deal on the staffing of regional electoral commissions, Information Minister Osman Dubbe said late on Friday, with Somalia likely to miss a February 8 deadline to choose a new president.