STATEMENT ON THE OUTCOME OF FEBRUARY 1-6 DHUSAMAREB MEETINGS Featured 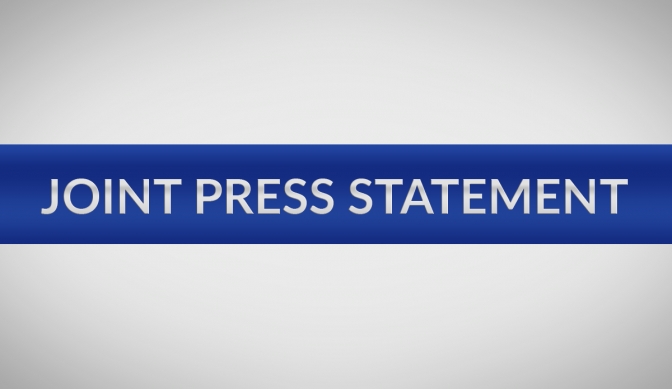 Mogadishu – International partners* welcome the efforts made by Somali political leaders to find agreement on implementation of the 17 September electoral model.  The talks held in Dhusamareb February 1 – 6 made progress on

many important points, but did not reach consensus on all outstanding issues.  We believe that it remains possible to reach consensus, and that all sides are open to further discussions.  We call upon Somalia’s leaders to resume their dialogue urgently to reach final agreement permitting national elections to take place as soon as possible.

We listened with interest to the address of the President to the House of the People on 6 February, and noted in particular his stated willingness to continued discussions between the Federal Government of Somalia and the Federal Member States aimed at identifying an agreed way forward for the holding of elections.  We strongly support further dialogue in a calm and constructive spirit.  We once again underscore that any alternative outcomes, including a parallel process or partial elections, or any other actions that lack broad agreement, would not obtain the support of partners.

We call on Somalia’s political leaders to build on the positive aspects of the Dhusamareb discussions, and continue to work together to agree implementation of elections in the national interest.

How Somalia, one of the worldâ€™s most fragile states, is working for a more resilient, low-carbon future