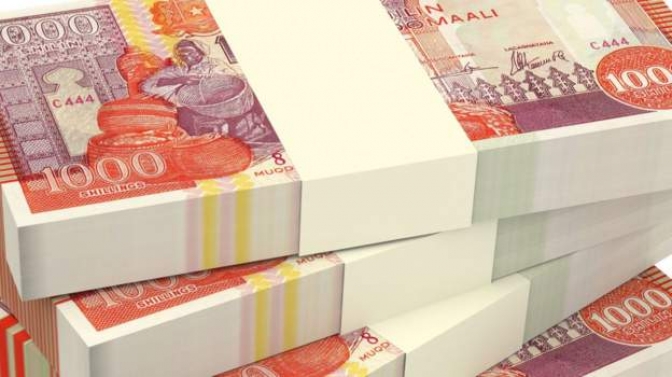 A Somali anti-corruption body says bribery is rife in the country.

In a new study, Marqaati found that in parts of the capital, Mogadishu, 50% of respondents said they had paid bribes last year.

Fourteen per cent of people across the country paid bribes, with some paying them at least once a week.

Most of the bribes were paid to federal troops and Mogadishu's regional authority.

Regional security forces and the Islamist group al-Shabab were also high on the list.

Marqaati said corruption was highest in areas where the state had a strong presence.
Article share tools.

Why has Somalia‚Äôs president extended his mandate?