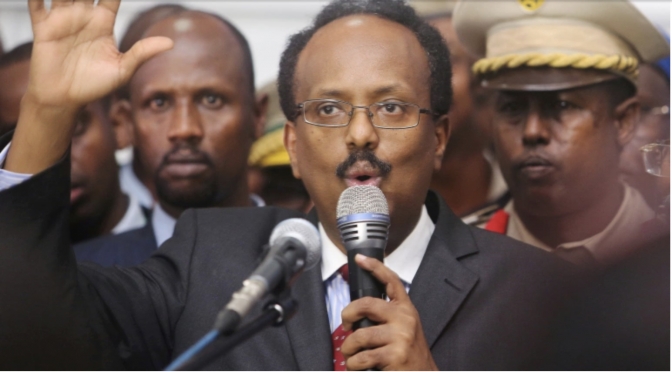 Somalia is accusing some of its foreign backers of undermining its sovereignty after the embattled government was threatened with sanctions over a decision to extend the president’s mandate by two years.

Key foreign allies and financial supporters have rebuked the decision in strong terms, saying the mandate extension threatens peace and stability in Somalia and distracts from its fight against the al-Shabab armed group.

President Mohamed Abdullahi, on Wednesday, signed into law a “special resolution” extending his time in office, despite his term expiring in February and repeated warnings that such a move would not be supported by Western powers.

It followed a total collapse in UN-backed talks between the central government in Mogadishu and two of Somalia’s semi-autonomous states over how to proceed with delayed elections in the fragile nation.

The United States, a key partner in Somalia’s fight against terrorism, and the European Union have warned of sanctions and other penalties should talks towards elections between the feuding parties not urgently resume.