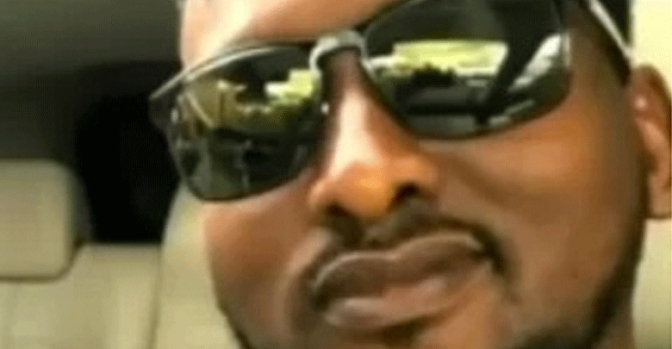 Mohamud Bashir Mohammed, the Somali-American who is missing since Thursday last week is reportedly on the radar of security agencies over alleged terror financing links, sources within the security apparatus now say.

The sources indicated some of the contractor’s financial dealings in three countries had also been flagged by the authorities and were under investigations.

“He is also linked to a top Somali politician that is all we know for now,” the officer said.

People Daily has established that officers drawn from the Federal Bureau of Investigations (FBI) are closely following the matter.
Three FBI agents were on Wednesday seen at a police station in Nairobi where they assured the family that they will assist Kenyan officers if need be.

In his statement, Kibicho asked the security committee chaired by Limuru MP Peter Mwathi to give him more time so that he can give a clearer statement on the matter saying it was very sensitive.

“I am hearing about the matter for the first time. It is clear the matter needs proper investigations and there is no need for speculation,” Kibicho said.

It has also emerged that police officers took away CCTV footage from Miale Lounge on Serenity Road in Lavington just a day after Bashir left the premises.

The last people to interact with him have recorded statements at Kabete DCI offices.

Yesterday, the hotel’s manager who identified himself as Jared said that police visited the hotel on Friday and took away the CCTV footage.

“They then told us to get a different DVR which had recorded the footage saying the one they had taken was subject to an ongoing investigation,” he said, adding that Bashir had checked out of the hotel on Thursday evening just an hour after he arrived. In footage seen by People Daily, Bashir was captured leaving the premises on Thursday evening.

Three people are seen making calls as they keep an eye on the lounge where Bashir was seated.