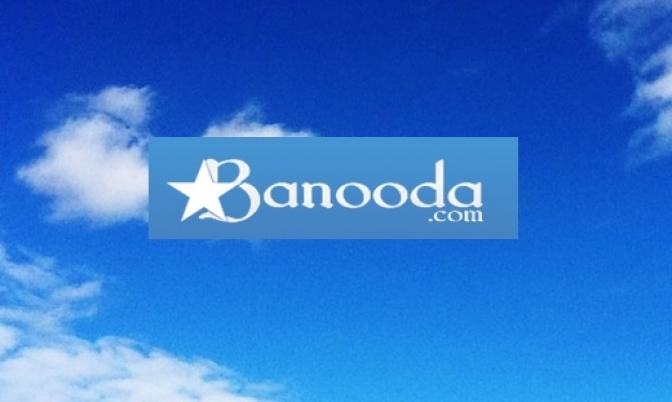 More than one million people register to cast their vote in parliamentary and local elections in the breakaway Somalia region.

Voters in Somaliland are casting their ballot in parliamentary and local elections on Monday, highlighting progress in the semi-autonomous region of Somalia that over the years has avoided the destructive violence plaguing other parts of the Horn of Africa country.

More than one million of Somaliland’s four million people are registered to vote in the elections that have been delayed, with the parliamentary elections being held more than a decade late while the municipal elections are four years late.

Somaliland broke away from Somalia in 1991 but no country has recognised the region. Despite lacking international recognition, Somaliland has maintained its own independent government, currency and security system.

John Githongo, an anti-corruption campaigner from Kenya who is in the Somaliland capital, Hargeisa, as an observer, in a Twitter post described the region as “the one Somalia with a bottom-up democracy that seems to organically work.”

Greg Mills, director of a South Africa-based group that is observing the polls, said in a statement that the semi-autonomous region “represents an example of an African country which is committed to democracy and development and deserves the support of every African who wants to see progress on this continent.”

Somalia considers Somaliland as part of its territory. Several rounds of talks over possible unification have failed to reach a breakthrough and the region continues to assert its right to independence.