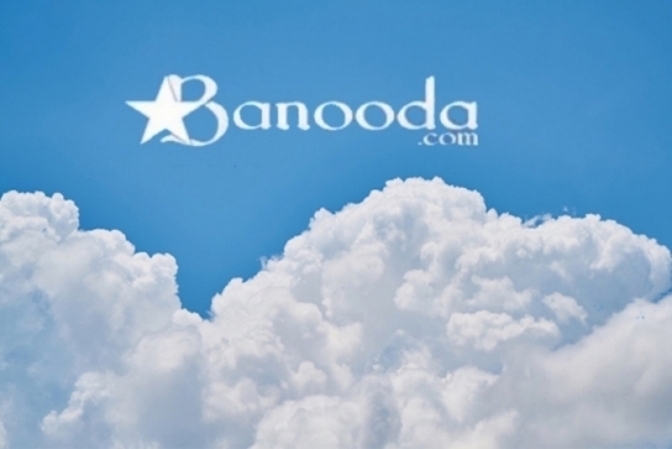 Ethiopia has rejected an Arab League resolution calling on the United Nations Security Council to intervene in a lingering dispute between Egypt, Sudan and Ethiopia over a massive dam Addis Ababa is building on the Blue Nile, the Nile River’s main tributary.

Foreign ministers of the 22-member bloc met in the Qatari capital Doha on Tuesday in the latest effort by Cairo and Khartoum to reach an agreement on the filling of the Grand Ethiopian Renaissance Dam (GERD).

The dispute centres on how quickly Ethiopia should fill and replenish the reservoir and how much water it would release downstream in case of a multi-year drought. The latest round of AU-brokered negotiations in April failed to make progress.

The Arab League in its final communique on Tuesday called on the UN Security Council to take “necessary measures” to launch an “active negotiating process” aiming at reaching a deal within a specific timeframe.

Egypt and Sudan said they sent letters to the Security Council this month explaining their positions on the dam. Both warned of dire repercussions to peace and stability in the Horn of Africa without a deal. 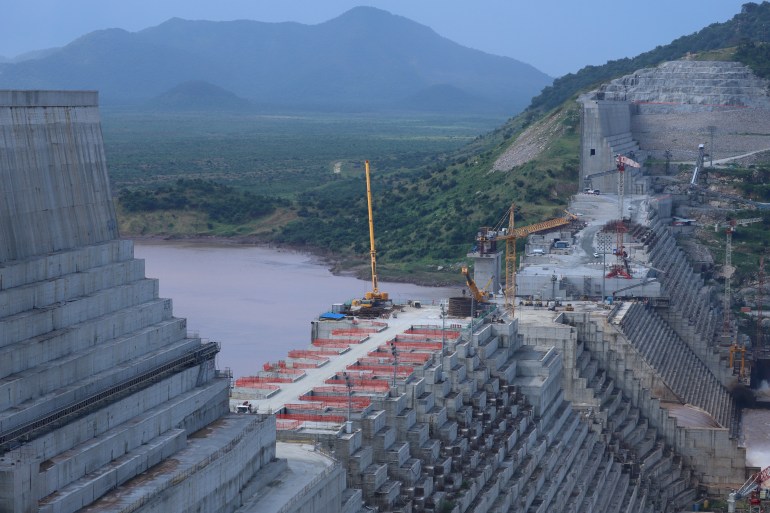 Fake vaccination: At least 800 people jabbed with WATER after buying â€˜Covid vaccineâ€™ from scammers in Uganda

Fishy Business: A web of local and international actors facilitates the depletion of Somaliaâ€™s marine resources

Architect Finds a Sense of Belonging for His Familyâ€™s Homeland, and for Himself

Top U.S. general warns of â€˜wildfire of terrorismâ€™ across Africa