Somalia Must Replace Its Military and Security Chiefs Featured 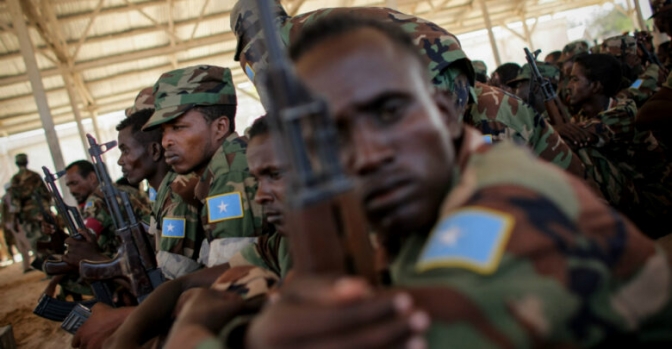 Changing Somalia’s security chiefs might be one of the most significant moves that could help guarantee a peaceful, calm, and fair electoral process.

Since his election in 2017, Somalian President Mohamed Abdullahi Mohamed “Farmaajo” (of the Darod/Marehan clan) has increasingly politicized his security agencies. While changeovers within the security agencies have accompanied every recent presidential election in Somalia, the extent to which Faarmajo has used such transitions to throttle opposition is unprecedented.

By contrast, fighting the al-Shabaab Islamic militant insurgents has frequently been a second priority. After fighting in the capital Mogadishu in April 2021, discussions started over a rebalancing of security agency heads to better guarantee peaceful elections.

Those discussions appear to have withered but should be restarted. If they are not, it will threaten peaceful elections and any potential transition after that.

Changing Somalia’s Military Leaders
A change of military leaders has followed every recent presidential transition, but the current administration has taken this trend to the extreme.