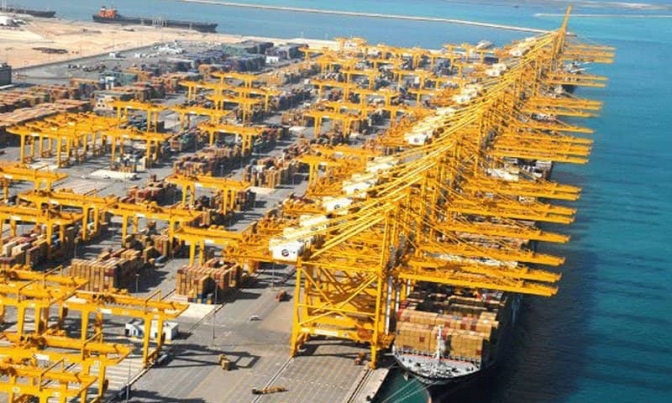 UAE port operator DP World and the government of Somaliland opened a new container terminal in the Berbera port this week. The new terminal increases the

port’s container capacity from 150,000 Twenty-Foot Equivalent Units (TEUs) to 500,000 TEUs annually, and is the first phase in a broader expansion that aims to position Berbera port as a major oil and gas trade corridor for landlocked Ethiopia. The port is strategically located on the Gulf of Aden, a crucial maritime hub for a fast-growing region that processes up to 20% of global trade annually. The first phase is part of an expansion deal signed with DP World in 2016 worth a total of $442 million. Designed to transform the dusty East African port into one of the continent’s premier facilities, it heralded a new dawn for Somaliland, one of the world’s poorest jurisdictions. While the state has many of the hallmarks of nationhood, including a currency, army and democratically-elected leaders, its bid for international recognition has stalled. Yet leaders in the capital, Hargeisa, hope international investment holds the key to official independence. “DP World is a big international company that dared to come to Somaliland, and I hope that a lot of other companies will follow,” said President Musa Bihi Abdi in 2018.
SOURCE: AFRICAN BUSINESS