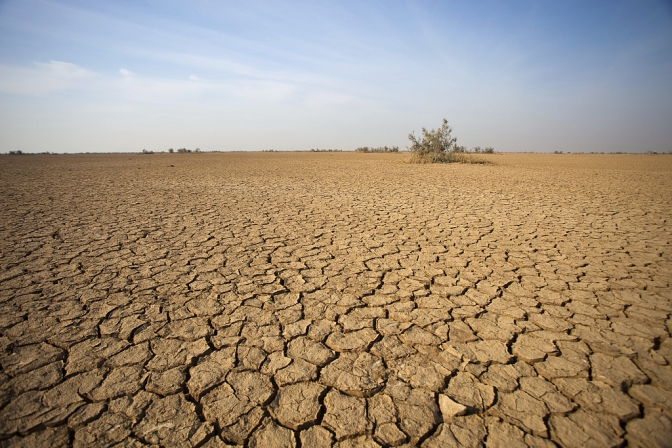 More than 3.5 million people in Somalia's Galgaduud region are facing the threat of food and water shortages due to continuously worsening drought. The number of people facing the crisis may rise to 4.6 million, nearly one-third of the country's population, by May next year.

"Somalia is experiencing its third failed rainy season, and this evolving drought situation is particularly of concern because already we had 3.5 million people in what we call an acute phase of food insecurity," said Lara Fossi, the World Food Program's (WFP) deputy country director for Somalia.

According to the World Food Program, as of May 2018, 2.7 million people cannot meet their daily food requirements, with more than half a million on the brink of famine.

Somalia declared a state of humanitarian emergency on November 23 as drought ravages 80 percent of the country.
The war-torn nation has experienced more than 30 climate-related hazards since 1990, including 12 droughts and 19 floods.