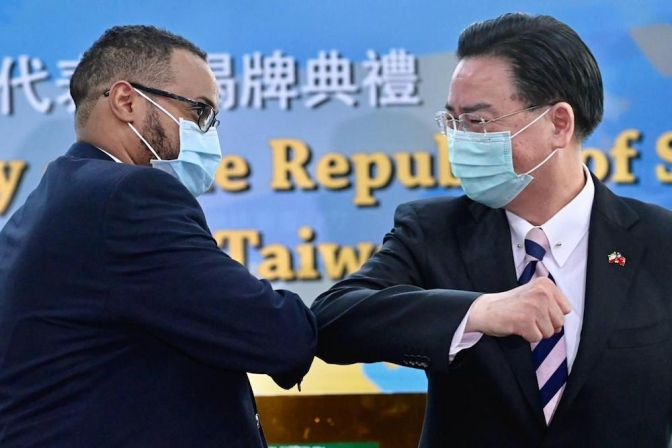 The self-proclaimed state of Somaliland seeks American recognition as it presents itself as a counterweight to Chinese influence in the Horn of Africa.

Washington is increasingly calling for a representative office to be established in Somaliland, which welcomed a delegation of congressional staff in the capital, Hargeisa, in mid-December.

Diplomats and observers have said that in exchange for opening a diplomatic office or formal diplomatic recognition, the port of Berbera could help the United States diversify away from neighboring Djibouti, where China has a military base and has funded ports and free trade. and built. zones.

Do you have questions about the biggest topics and trends from around the world? Get the answers with SCMP Knowledge, our new curated content platform with explanations, FAQs, analytics and infographics, brought to you by our award-winning team.

President Musa Bihi Abdi said during the US fact-finding mission, which consisted mostly of Republican personnel, that Somaliland was determined to work with democratic countries such as the US.