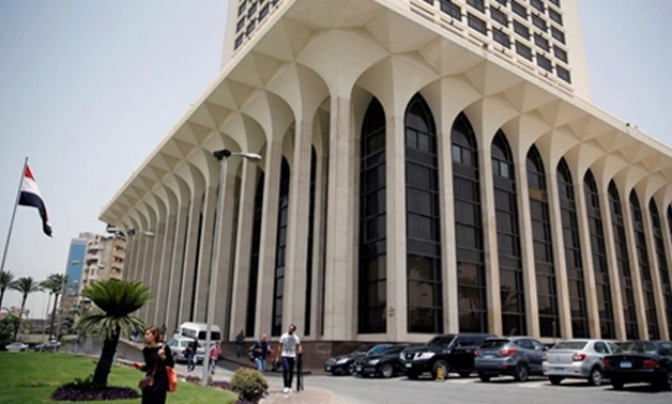 CAIRO – 19 May 2022: Egypt welcomed on Wednesday the successful organization of Somali elections that ended up by declaring Hassan Sheikh Mohamud as the new president of the country.

In a statement, the Foreign Ministry reiterated continued support of all efforts aiming at enhancing peace and stability in Somalia and achieve sustainable development in order to materialize Somalis' aspirations for a better future.

The Organization of Islamic Cooperation (OIC) also welcomed in a statement Monday the election of Hassan Sheikh Mohamud as the Somali president.

OIC Secretary-General Hussein Ibrahim Taha congratulated the elected Somali president, wishing him success in attaining the aspirations of the Somali people, according to Saudi Press Agency.

Taha, meanwhile, praised the OIC's support to Somalia during this stage as well as its efforts to promote security and stability.
Mohamud previously served as president from September 2012 to February 2017 and is now the first political leader in Somalia to be elected twice as head of state.

Abul Gheit also expressed hope that the Somali people would achieve peace, stability and prosperity.
He voiced appreciation for efforts exerted by former Somali president Mohamed Abdullahi Farmaajo during his term in office