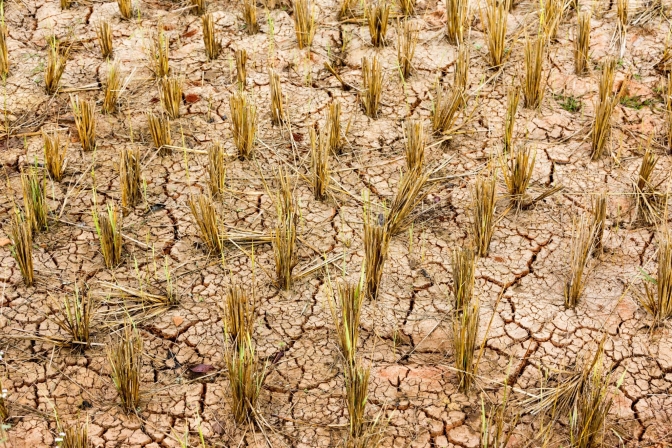 Climate change and La Niña have caused an unprecedented multi-season drought, punctuated by one of the worst March-to-May rains in 70 years.  ‚Ä®

Today, the IGAD Climate Prediction and Applications Center (ICPAC), the Joint Research Centre (JRC) of the European Commission, the Food and Agriculture Organization (FAO), the Famine Early Warning Systems Network (FEWS NET), and the World Food Program (WFP) have posted a joint statement on current food security implications of the ongoing multi-season drought in the eastern Horn of Africa, with new details on a forecasted fifth failed rainy season later this year.‚Ä®‚Ä®Main findings

* Rainfall deficits during therecent March-April-May 2022 rainy season have been the most severe in at least the last 70 years in Ethiopia, Kenya and Somalia. The ongoing, four-season drought has also been the most extensive and persistent event since 1981. Further concerns are raised by elevated risks of a fifth below-average rainy season in October-November-December.
* This exceptional four-season drought, amplified by exceptionally warm air temperatures and increased evaporative demand and desiccation, has been devastating to livelihoods and has produced repetitive, debilitating and cumulative shocks to herds, crops, water availability, and household incomes. More than seven million livestock have died, and millions of people face the threat of starvation. The impacts of the severe drought will intensify rapidly in the coming months due to the effects of the extremely poor March-April-May rains.
* At present, humanitarian response plans are massively under-funded. The Somalia 2022 Humanitarian Response Plan for food security is only 20 percent funded to date. Meanwhile, only 34 percent of the required USD $139.5 million for the October 2021-March 2022 period of the Kenya Drought Flash Appeal was met, and funding requirements for April-October 2022 period have risen further to USD $180.7 million. Immediate action is required to scale-up and sustain humanitarian assistance through at least mid-2023 to prevent rising levels of acute food insecurity and malnutrition, mitigate the loss of life, and avert the Risk of Famine (IPC Phase 5).
*Convergent analyses indicate exceptional dryness and drought impacts
This multi-agency statement reflects a shared view of current conditions and the likely evolution of the situation in East Africa by major actors involved in global and regional meteorological forecasting, food security monitoring and early warning.
‚Ä®Sections 1, 2, and 3 describe, respectively: 1. the exceptionally intense, extensive, repetitive and hot drought; 2. extensive impacts on crop production, livestock and markets; and 3. the extreme levels of food insecurity and malnutrition currently observed across the region.

The JRC contribution to section 1 and 2 is based on the ASAP system (Anomaly hotSpots of Agricultural Prodution), while section 3 reflects the latest IPC (Integrated Food Security Phase Classification) analysis in the East Africa region. The European Commission, through its Joint Research Centre is a global partner of the IPC.

Is the World Ready to Investigate Somalia‚Äôs Run-in with the Eco-Mafia?