Tanzania on the spot over handling of teen mothers Featured 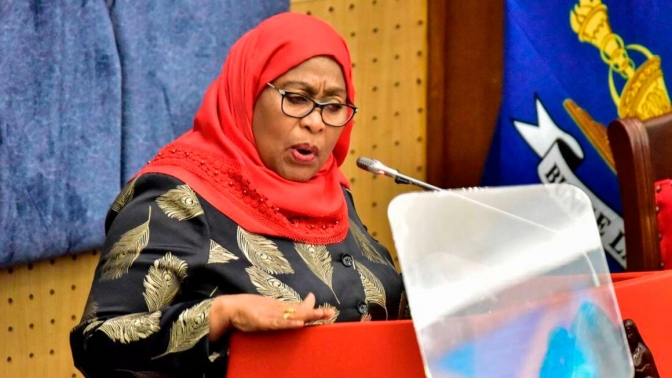 Three prominent human rights organisations have petitioned the African Court for Human and Peoples Rights to hasten the resolution of a two-year-old case seeking to scrap Tanzania's controversial directive that in 2017 banned pregnant teenagers, child brides and teenage mothers from going back to school.

The Initiative for Strategic Litigation in Africa, Women’s Link Worldwide and Human Rights Watch submitted a joint amicus curiae brief to the Arusha-based court on June 17 offering information to aid the plaintiffs.

The case has been on hold since November 29, 2021, when the African court ruled that it would consider a request by the applicants for a provisional stop order on the ban along with their main application.

The original application was filed in November 2020 by Equality Now, a global women’s rights organisation, and the Tanzania Women Lawyers Association against the government of former president John Magufuli.

A year later in November 2021, the President Samia Suluhu’s administration appeared to reverse the controversial policy by announcing that pregnant girls and new mothers could resume studies in public schools.

The government has not submitted an official response to either the main application or request for provisional measures despite a March 2021 court deadline.

Lawyers for the three rights groups say they want to provide information about "the gendered impact of denying access to education for women and girls, including on their autonomy, development and self-advancement, and the perpetuation of lost earnings and poverty cycles."

“As co-amicus, we offer a transnational perspective that emphasises the importance of sexual and reproductive rights and girls’ and women’s ability to pursue their life projects, including obtaining the highest possible level of education,” said Achieng Orero, senior attorney at Women’s Link Worldwide.

Mausi Segun, Africa director at Human Rights Watch, said the African court was well-positioned to "consider the potential for transformative restorative measures that could help repair the permanent loss of education, stigma, and discrimination faced by girls arbitrarily excluded from schools.”