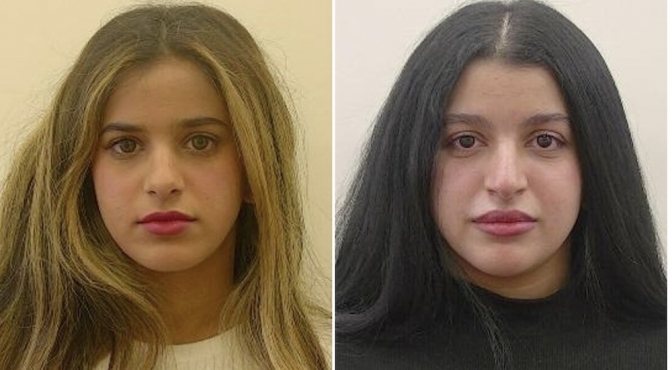 Two sisters found dead inside a unit in Sydney's south-west have been identified by police as the investigation into their "suspicious" deaths intensify.

The bodies of Asra and Amaal Abdullah Alsehli are believed to have "been there for some time" when they were found in separate rooms of their Canterbury home on June 7, police said.

Their landlord had become concerned about food left in common areas of the complex and contacted police.

"The girls were 23 and 24 years old and they have died together in their home, its unusual because of their age and the nature of the matter."

Post mortems have been completed on the sisters but their cause of death is not yet known, prompting police to renew their appeal.