From al-Shabab to the cabinet: Somalia‚Äôs move fuels debate Featured 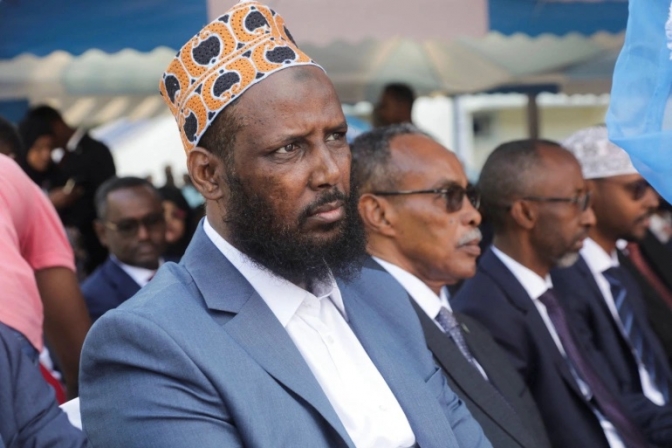 Mukhtar Robow, formerly a leader of the rebel group, has been appointed as a minister.

Somalia’s appointment of a former al-Shabab leader to the cabinet is fuelling debate.

While some are critical of Hamza Abdi Barre’s administration for naming Mukhtar Robow as the minister in charge of religious affairs, others laud the move as a step towards reconciliation and smart way to battle against the group.

The once-feared man – an al-Shabab co-founder, its former spokesperson and deputy leader – had been in a hideout for years before surrendering to the government in August 2017. He split with al-Shabab in 2013.

After intense negotiations with the state, Robow was delisted from the US terror list and denounced al-Shabab publicly.

However, regardless of his dramatic U-turn, his journey from house arrest – which he had been under for the past three years – to high-ranking minister was far from expected.

Inside Somalia‚Äôs vicious cycle of deforestation for charcoal