Hunger crisis: Children on brink of starvation thanks to drought in Horn of Africa Featured 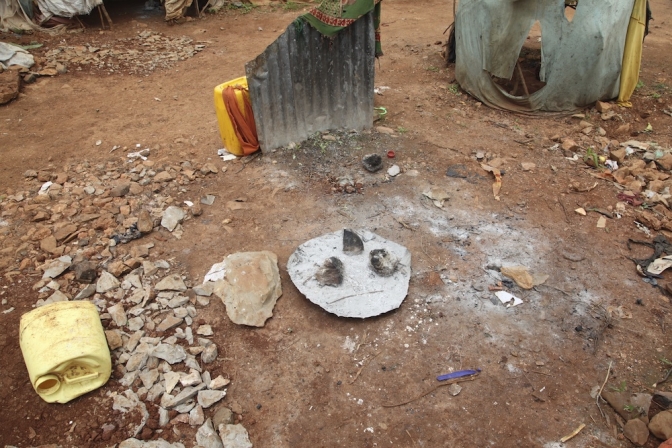 THESE haunting images show the hunger crisis gripping the Horn of Africa, leaving millions of starving children struggling for survival. Parts of Ethiopia, Kenya and Somalia are barren after four consecutive failed rainy seasons. Families must dig for water in dried riverbeds, mothers cradle sick infants who cry through the night and children leave school as parents cannot pay the fees.

At least 18.6 million people are at food crisis levels and that could hit 20 million by September, says the charity Save the Children. The figure includes seven million malnourished children, two million of whom face the most dangerous form of severe acute malnutrition.

The impact of the region’s worst drought in 40 years has been compounded by Covid and rising food prices due to the war in Ukraine. Before Moscow’s invasion in February, Ukraine and Russia supplied 30 per cent of wheat and 20 per cent of maize to world markets.