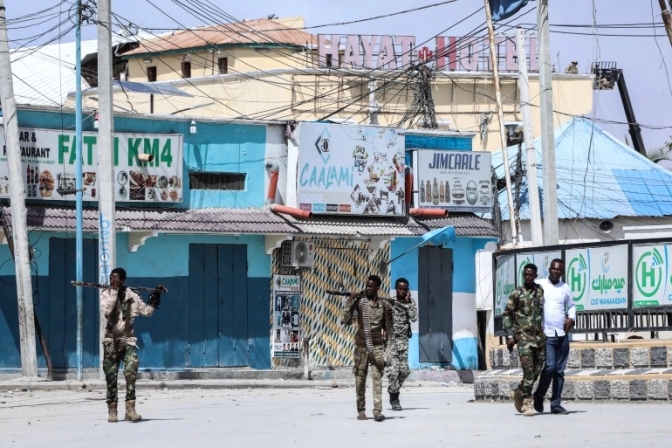 Somali forces have ended a 30-hour siege of a hotel in the country’s capital, Mogadishu, according to military officials, with security forces clearing explosives planted by fighters in the building.

At least 13 civilians were killed, and dozens were wounded in the siege, which began when fighters from the al-Shabab armed group unleashed a gun and bomb attack on the popular Hayat Hotel on Friday evening.

“The security forces have ended the siege now and the gunmen are dead, we’ve had no incoming gunfire from the building in the past hour,” a commander told AFP news agency on condition of anonymity.

He gave no further information about the total number of civilian or security casualties, or how many al-Shabab fighters had been killed, saying the government would give a press briefing on Sunday morning.

The building still needed to be cleared of any explosives that may have been planted, he added.

The AFP report came hours after the state-run Somali National News Agency (SONNA) said on its Twitter account that security forces had secured 95 percent of the building. SONNA published a picture of a soldier inside a hotel room with rubble and blown-out windows and another showing a crane lifting a soldier to the top floors of the three-storey building.