Drought likely to push parts of Somalia into famine by end of year, warns UN Featured 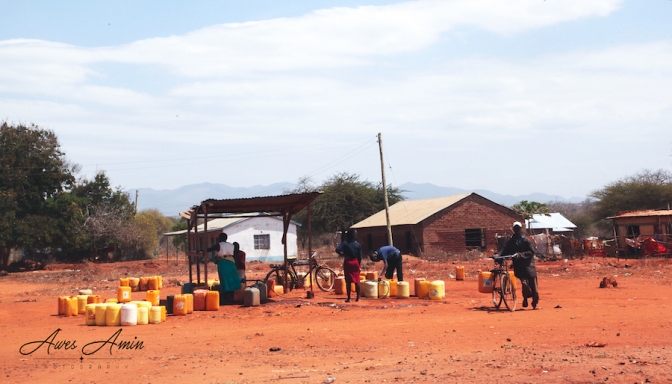 Two areas of Somalia are likely to enter a state of famine later this year as the country battles an unrelenting drought and flare-ups of conflict, the UN humanitarian chief has warned.

Martin Griffiths said the latest UN food insecurity analysis had found “concrete indications” that famine would occur in the Baidoa and Burhakaba districts of south-central Somalia between October and December unless aid efforts were significantly stepped up.

“Famine is at the door and today we are receiving a final warning,” Griffiths, the UN’s under secretary general for humanitarian affairs, said at a news conference in Mogadishu.

According to the Integrated Food Security Phase Classification (IPC), a tracking tool for global hunger, those conditions are likely to last until at least next March.