Drought and hunger in Somalia, Ethiopia and region: What to know Featured 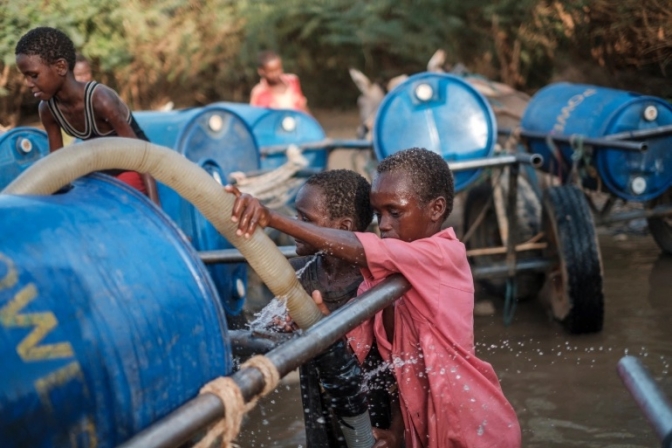 Millions of people in the Horn of Africa are facing food shortages due to the worst drought in 40 years and rising global food costs.

The Horn of Africa region is on the brink of an unprecedented humanitarian catastrophe, the United Nations and several aid organisations have said.

Millions of people are facing food insecurity, as scientists and aid groups warned that Ethiopia, Kenya and Somalia could be experiencing their worst drought in 40 years this October-December with drier-than-average conditions predicted.

In addition to delayed rains over the past two years, the Russian invasion of Ukraine has disrupted food supply globally and led to a rise in food and energy prices in the region.

Here’s all you need to know about the situation.

What is happening?
* Over the past two years, the drought has killed millions of livestock and destroyed crops.
* More than 1.8 million children across Ethiopia, Kenya and Somalia require urgent treatment for life-threatening severe acute malnutrition. Thousands of people have also been displaced from other countries in the region like Djibouti and Eritrea.
* Last month, the United Nations’ World Meteorological Organization warned of a looming fifth consecutive rainy season, forcing more than one million people across the region from their homes in search of food and water.