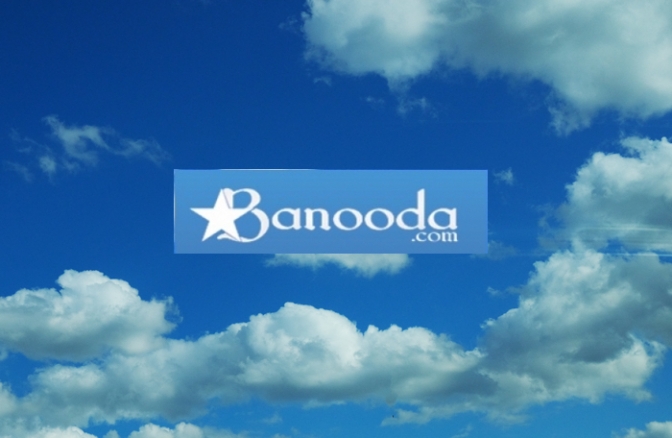 The US military conducted a strike on Wednesday against the al-Shabaab terror group in Somalia, killing 17 terrorists, US Africa Command said in a statement on Friday.

The strike occurred approximately 285 kilometers northeast of Mogadishu at the request of the Somali government when Somali National Army forces were engaged with the al-Shabaab fighters.

US Africa Command said in a news release that no civilians were hurt or killed in the strike.

“Al-Shabaab is the largest and most deadly al-Qaeda network in the world and has proven both its will and capability to attack Somali, East African, and American civilians,” US Africa Command said.

The strike is the latest US military effort against al-Shabaab in Somalia, where the US has provided ongoing support to the government since President Joe Biden approved a Pentagon request to redeploy US troops to the area in an attempt to counter the terrorist group in May.

Last month, an airstrike in Somalia killed two members of al-Shabaab, according to US Africa Command.