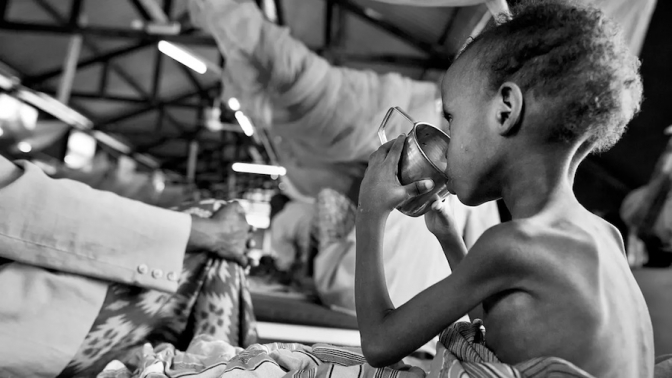 Somalia is on the brink of its worst famine in half a century as drought intensifies and global food prices soar, leaving hundreds of thousands of people at risk of dying from starvation.

The United Nations has warned that parts of the country will be hit by famine in the coming weeks - and the projection is it will be more severe than in 2011, when famine killed more than a quarter of a million people there, about half of them children.

More than $2.2 billion is needed to provide food, water, shelter, health and sanitation and other support to drought-hit communities, but Somalia has only received about half of that from foreign donors.

What is a famine?

Famine is declared in an area when severe hunger is already widespread, and when people have started dying of starvation because they do not have enough nutritious food.