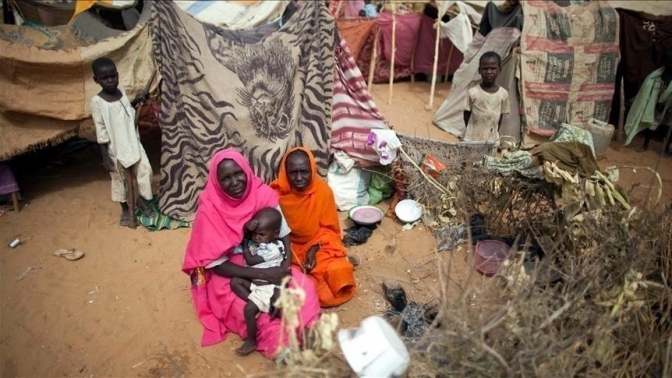 The number of children facing dire drought conditions across Ethiopia, Kenya and Somalia has more than doubled in five months, according to the UN Children’s Fund (UNICEF).

In a statement issued late Thursday, UNICEF said that around 20.2 million children are now under threat of severe hunger, thirst and disease compared to 10 million in July, as climate change, conflict, global inflation and grain shortages devastate the Horn of Africa region.

“As the world gets ready to welcome 2023, UNICEF urges the int’l community to commit now for what might hit the HornOfAfrica next year,” UNICEF Director for Eastern and Southern Africa Mohamed Fall said on Twitter on Friday.

UNICEF said the humanitarian assistance “must be continued to save lives and build the resilience of the staggering number of children and families who are being pushed to the edge – dying from hunger and disease and being displaced in search of food, water and pasture for their livestock.”

Nearly 2 million children across Ethiopia, Kenya, and Somalia are currently estimated to require urgent treatment for severe acute malnutrition, the deadliest form of hunger, according to the UN.

The UN said the region is facing the most severe drought in “more than two generations.”

More than 2 million people have been internally displaced due to drought across Ethiopia, Kenya and Somalia, UNICEF said.

It appealed for $759 million to provide life-saving support to children in 2023.