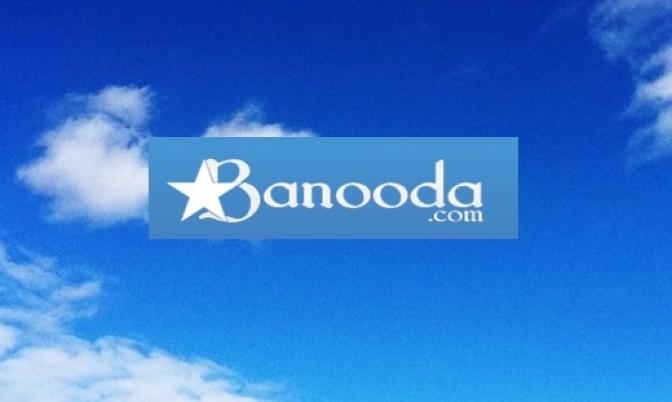 NAIROBI, Dec 28 (Reuters) - Somalia rejected on Wednesday what it called an "illegal claim" by Genel Energy (GENL.L) to oil exploration and exploitation rights in the country's northern breakaway region of Somaliland, the country's oil ministry said.

Somaliland claimed independence from Somalia in 1991, and has been largely peaceful while the rest of the country has grappled with three decades of civil war, but its leadership has failed to gain widespread international recognition.

The oil ministry said it was the only institution legally authorised to grant permits in Somalia.

"Any authorisation granted in violation of Somalia's laws and regulations is unlawful and would be considered null and void," the oil ministry said.