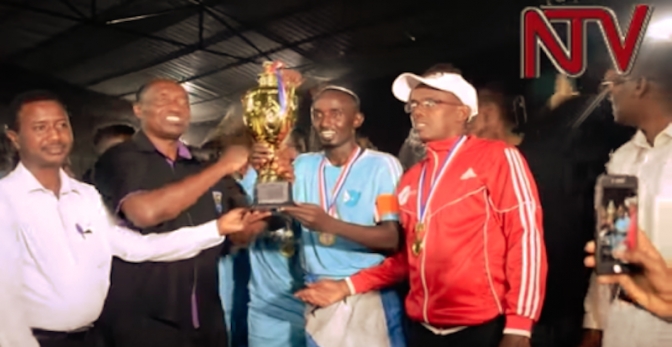 The five-week-long tournament attracted six clubs named after the six states of Somalia.

Other participants in the league included Hirshabeele, Jubaland, and Puntland.