40+ of the Biggest Upsets in World Cup History Featured 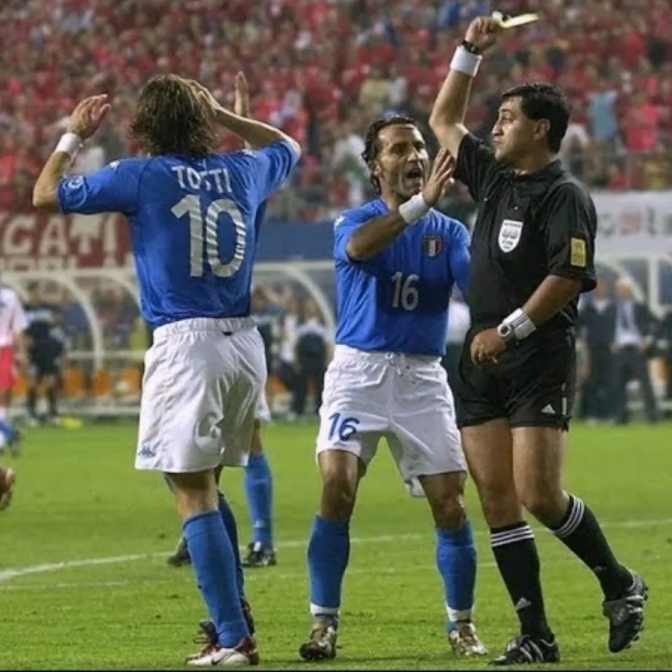 As we gear up for the 2022 FIFA World Cup, plenty of pundits and fans across the world have expressed their opinions on which teams they believe will lift the coveted World Cup trophy. Still, there have been those times when determined underdogs have unceremoniously defeated the tournament favorites. Let’s take a

look at the most surprising World Cup upsets that even the most dedicated football experts may not have seen coming.

Bulgaria 2, Germany 1 - 1994 Quartefinals
Having won their group and defeated Belgium 3-2 in the Round of 16, Germany seemed to be in fine form going into the quarterfinals. Bulgaria, on the other hand, were surprise packages, clinching second place in their group and sneaking through to the quarters by defeating Mexico on penalties.