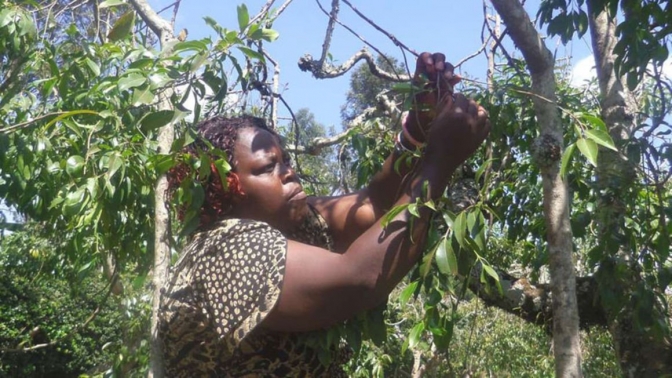 The Nyamita chairman said the hostility has heightened despite foreign affairs officials from Kenya and Somalia entering an agreement last week.

"We are aware that Kenya agreed to allow various produce from Somalia including meat and milk while Kenya will export several products. But the agreement is yet to be ratified because it is yet to reach President Farmajo," he said.

Mr Munjuri said Somali-based miraa traders had reported that a woman was shot dead for insisting on selling Kenyan miraa.

He said the situation has been complicated as most of the diplomatic issues President Uhuru Kenyatta and his Somalia counterpart agreed on last year were yet to be fulfilled.

He said the traders now want a political solution to the stalemate.

"We are asking the governor and Mr Maoka to engage the president again to resolve this stalemate. These differences are not good for miraa business," the Nyamita chairman said.

The traders met in Eastleigh on Thursday to review progress in the bilateral engagements.