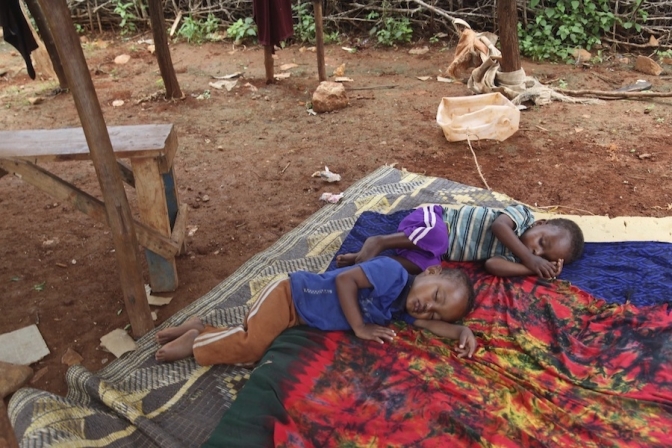 If aid is not scaled up, famine is expected in southern Somalia between April and June 2023, humanitarians say.

Famine has been narrowly averted in Somalia, but the situation remains “catastrophic”, the United Nations says.

As a result of severe food insecurity, several parts of the country are in danger of famine in the coming months, according to a new food security report by UN and other experts released on Tuesday.

The report “does not lead to a declaration of famine at this point, in large part thanks to the response of humanitarian organisations and local communities”, Jens Laerke, spokesman for UN humanitarian agency OCHA, told reporters on Tuesday.

But, he warned, that “does not mean that people are not experiencing catastrophic food shortages”.

“They have kept famine outside the door, but nobody knows for how much longer,” he said.